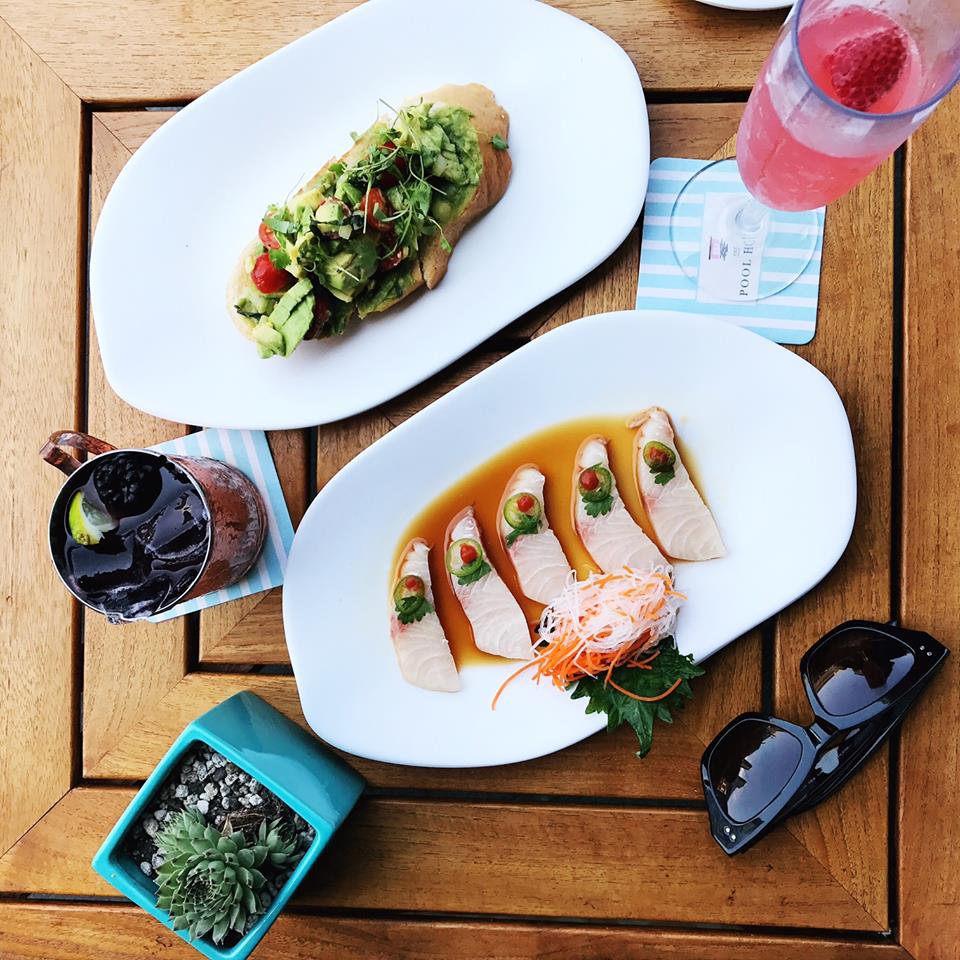 If you’ve ever eaten at The Pool House, then you already know that our food offerings are in a different stratosphere than most poolside concessions. Our menu is packed with fresh, feel-good fare that will make you feel healthy, satisfied, and help you maintain your sunny demeanor for all day lounging and adventure.

What is it that makes our menu so great? To truly understand what sets The Pool House’s food offerings apart, it’s important to understand our style of cooking. Often referred to as “California cuisine,” this unique style of cooking is less about specific recipes and more about an ingredient-driven and freshness-obsessed state of mind. Here, we’ll offer a comprehensive explanation of what California cuisine is and what it entails, so that you can understand and savor our cuisine even more! 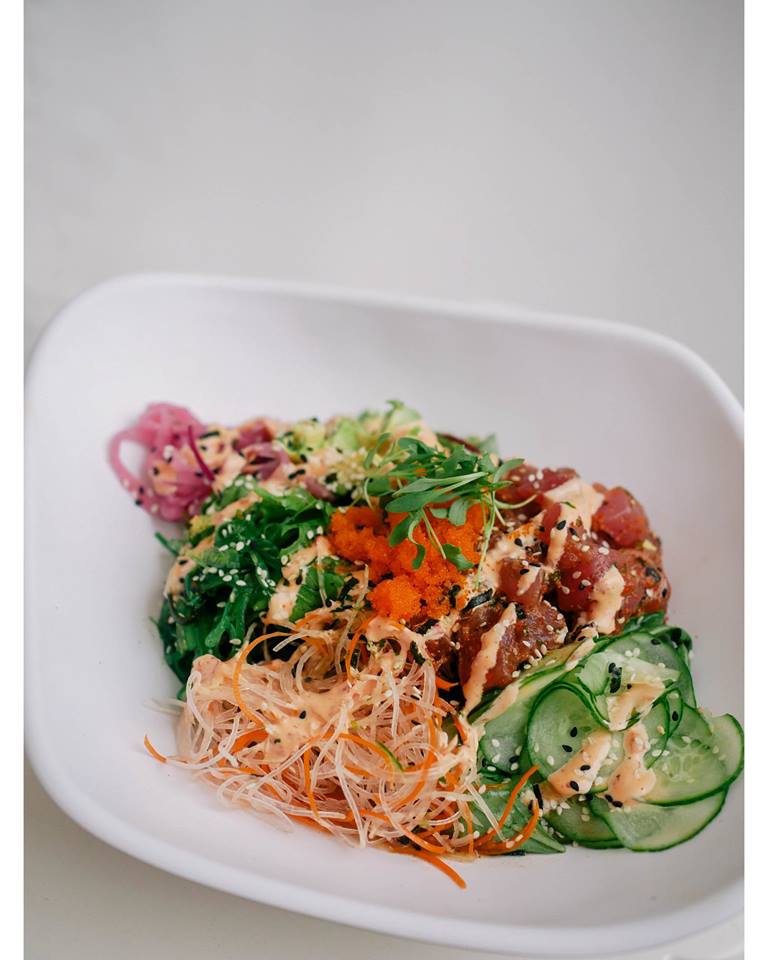 The concept of California cuisine is less about specific recipes and more about a general philosophy and approach to food.

Who invented California cuisine? Most food historians generally accept that the California cuisine style was pioneered by cookbook author Helen Evans Brown, who published Helen Brown’s West Coast Cookbook in the early 1950s. This pivotal book focused on forgoing generic, big-box ingredients and produce in favor of choosing locally sourced, fresh ingredients. The book quickly became a critical darling and was beloved by foodies of note, including James Beard. Looking back, this work is largely seen as the template for today’s California cuisine style. 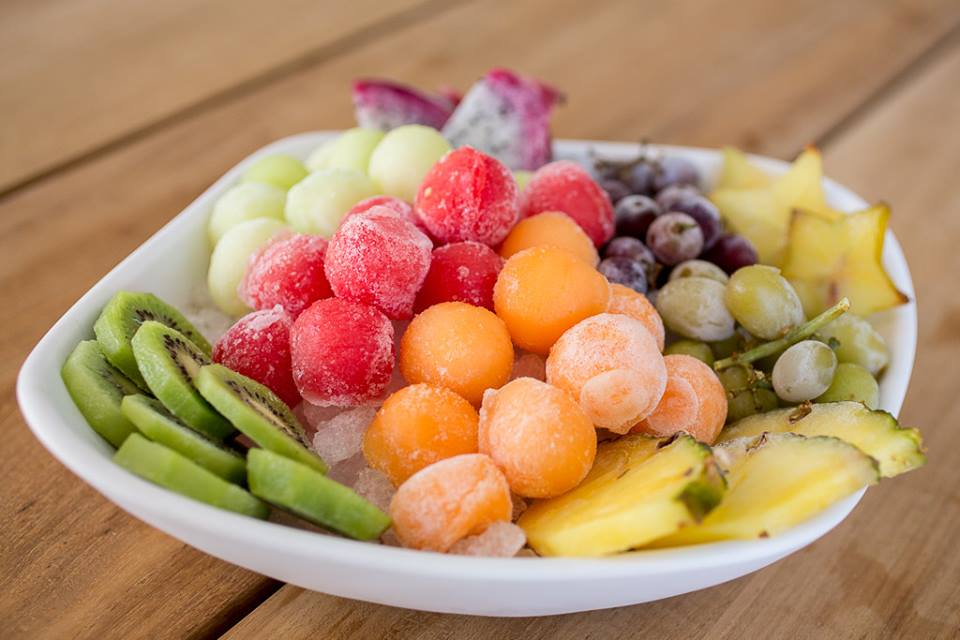 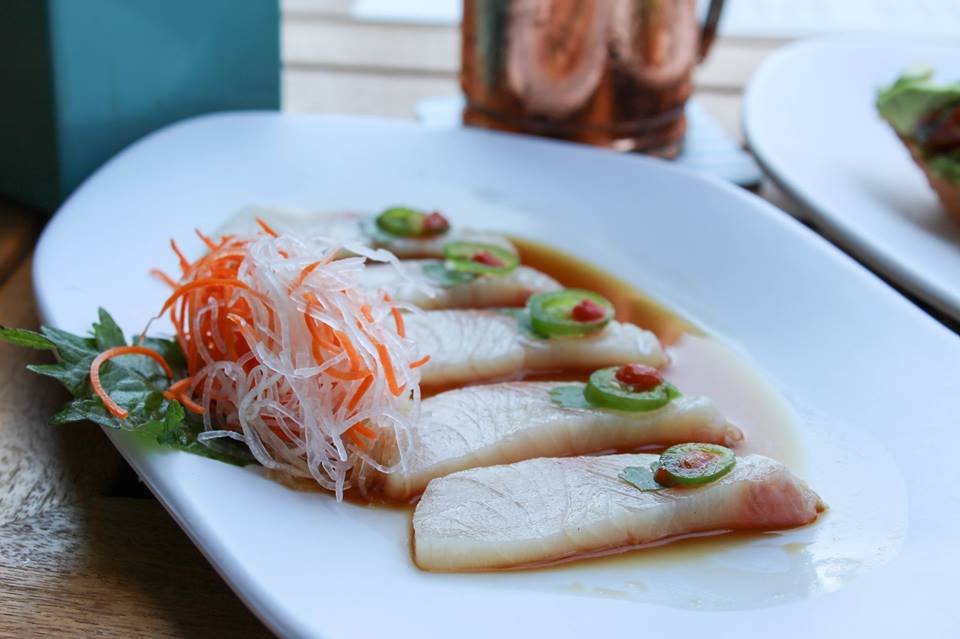 The Pool House: coastal and California-inspired cuisine. At The Pool House, we offer a unique brand of California cuisine that one might dub “California coastal cuisine”. Our menu has a strong seafood emphasis, and we are committed to using the finest quality, freshest seafood possible.

Like California cuisine, Coastal cuisine is characterized by fresh, bright flavors that allow the simplicity of the ingredients to shine through. Basically, chefs want to maintain and celebrate the superior flavors of the food as much as possible my minimally “processing” them in the kitchen. Combining elements of California and Coastal cuisine on our menu truly sets The Pool House apart!

Now that you have a better understanding of California cuisine, it’s time to enjoy some! Come visit us at The Pool House and see for yourself the difference that our commitment to freshness, flavor, and culinary creativity makes.